The path has been long and winding, but we have the know how to fix major problems in your home like rooms or floors that are too hot in summer and/or too cold in winter, major icicle problems, indoor allergies, dry skin, and much more with our rigorous and collaborative process.

In 2008 with a $1,700 truck and a $500 blow machine, Nate and Rachel began the company as N+R Insulation. In 2011 they changed the name to Energy Smart Insulation to better reflect the aim of the business.

Energy Smart Insulation, now powered by employees other than Nate and Rachel, racked up numerous good reviews on Google and Angie's List, winning the Super Service Award 2010-2013. In 2012 Energy Smart was one of only 97 contractors nationwide to win the Department of Energy's Century Club Award from the Home Performance with Energy Star program. (Yes, it's a mouthful.)

All was not well, though. Nate grew increasingly frustrated as he moved away from being an insulation contractor, who really just thinks about insulation, and a Home Performance contractor, who considers all systems of the home simultaneously.

Nate had also begun to hear back from some clients that his 'solutions' weren't really solutions. Yes, one room may have warmed up, but now another room was cold. Or the icicles that were supposed to go away didn't because there were additional factors. It didn't happen all the time, most clients were thrilled (here is our testimonial page), but it happened. Energy Smart Home Performance was born.

Combined with a number of other things, including the birth of their daughter, Nate decided to exit the contracting business and instead focus on finding real solutions, not band aids, for customer problems.*

To do this, it required a complete reboot in thought processes. Rather than the old way of prescriptive thinking (You have icicles? Just insulate the attic!), it requires coming up with thoughtful solutions. That means spending time to diagnose the root causes, then fitting solutions to homeowner problems, what the home needs, and budget.

This may sound a bit silly, because it did to Nate at first, but it is true. If something is wrong with you, do you go to the surgeon and ask him to do an operation? No, you go to the doctor first for a diagnosis before an operation. Fixing problems with your home is similar, and Energy Smart is that diagnostician. A Dr. House for your house, if you will.

This process has shown surprising results and led to much happier clients, as you can see in our Case Studies. Would you like to be one of them? Click here to find out more about our process or here to get an initial consultation.

*Nate has been very transparent about this, you may want to read Confessions of an Insulation Contractor Part 1 and Part 2 on our blog. 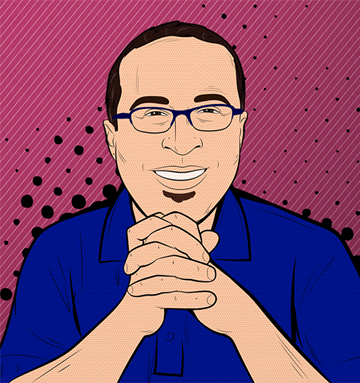 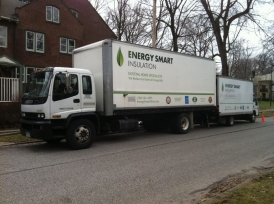 Confessions of an Insulation Contractor 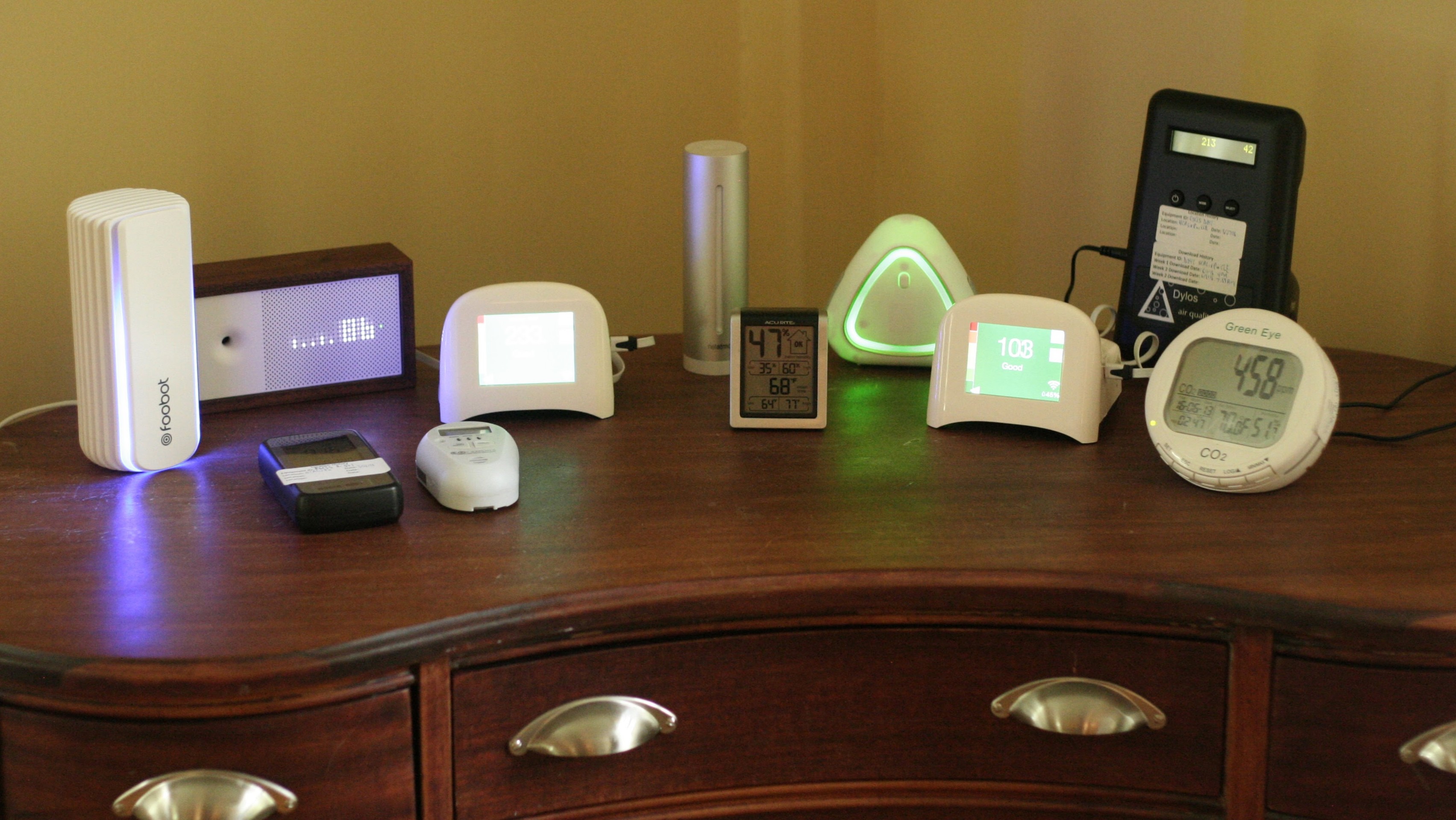 Which Indoor Air Quality Monitors Are Best And Why 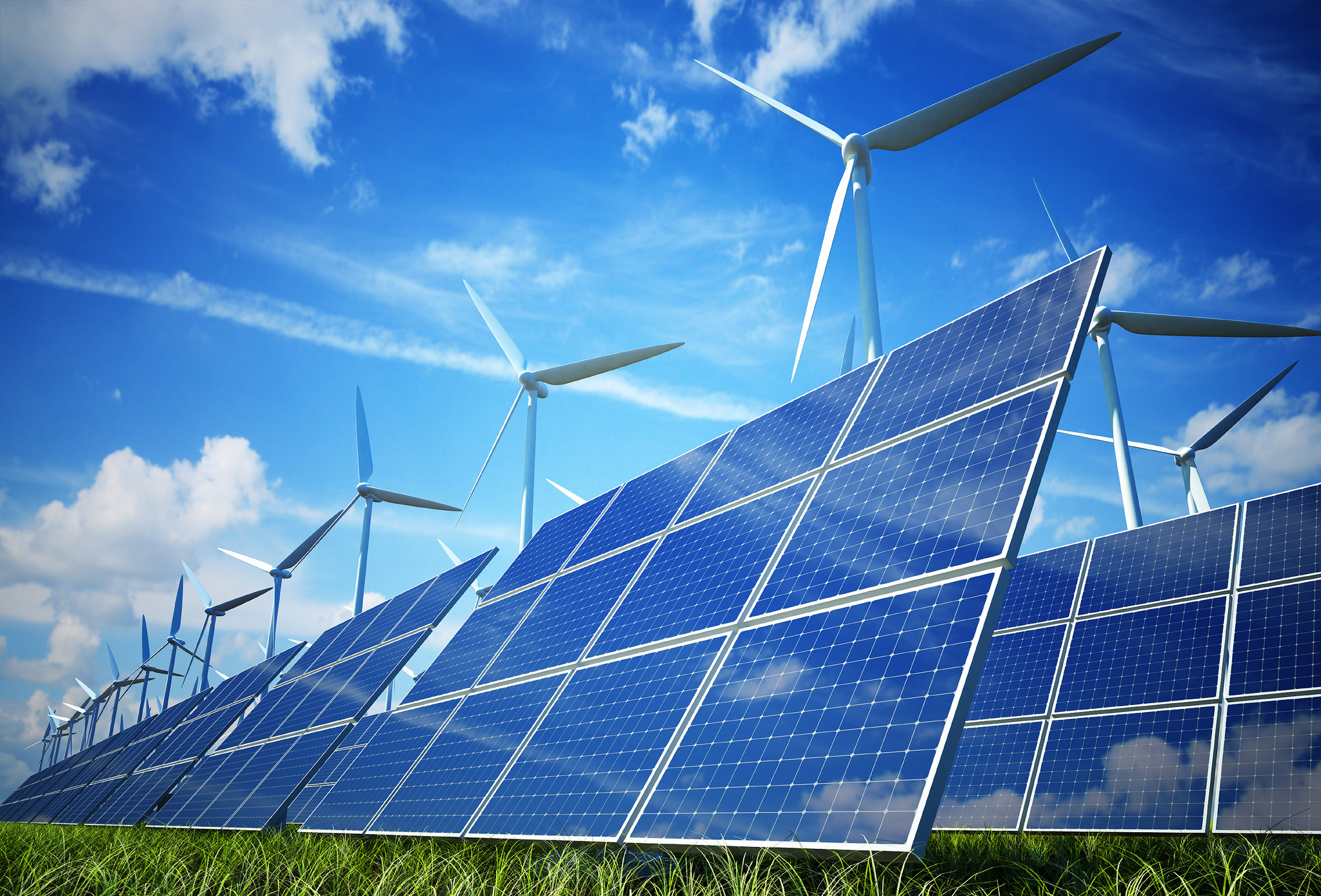